To mark International Women’s Day on 8th March, Open Country reflects on and celebrates women accessing the countryside in 2020: 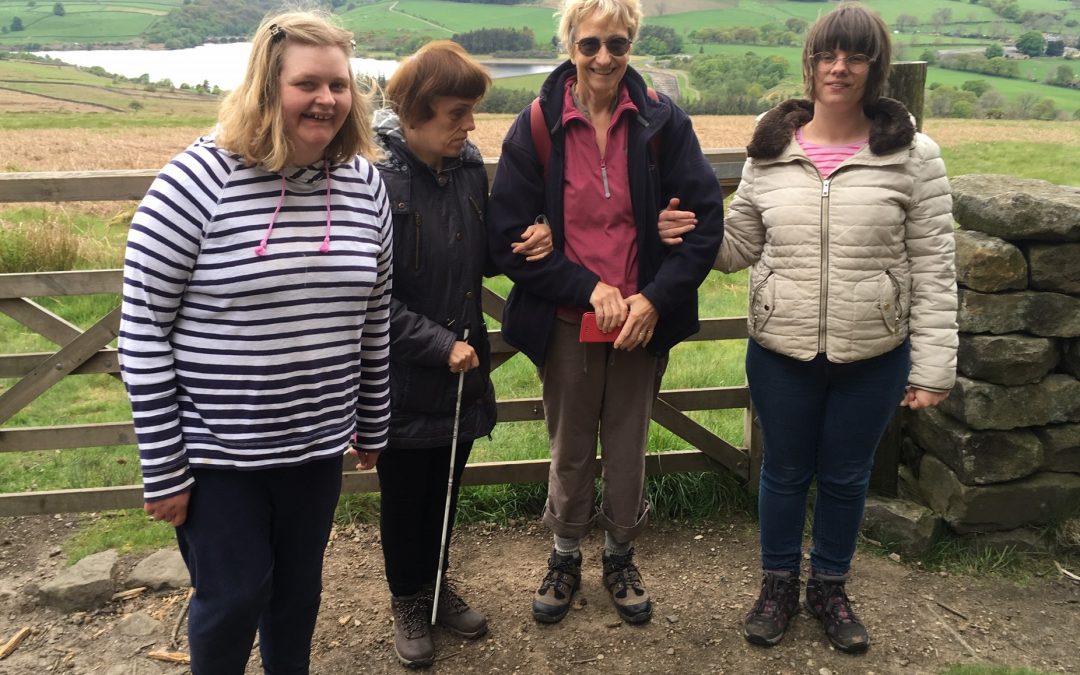 Google ‘women in the countryside’ and you get lots of results about female farmers and historical figures who have done a lot for championing women in the great outdoors. Beatrix Potter, author and conservationist, Octavia Hill, co-founder of the National Trust, Emily Williamson, founder of the RSPB and even the Land Girls have all helped shape the British countryside. But there is very little research about the disparity of women accessing the countryside compared to their male counterparts, even though we know historically, it has often been the case.

Here at Open Country we are quietly bucking the trend, with a 50/50 split of men and women accessing our services and participating in our countryside activities. Whilst our Conservation Groups tend to attract mainly male participants, other groups such as our York Tandem Club, are made up of a majority of female riders, both members and volunteers. People with a disability face enough barriers as it is, both emotional and physical, without us enforcing a stereotype that women are less capable as men at walking, cycling and nature conservation. What we pride ourselves on is the ability for anyone, regardless of age, race, gender and disability to access and enjoy Open Country’s activities. After all, our strapline is #OutThereTogether.

Love Her Wild comment that “Women are still underrepresented in the outdoors in many areas” and so set about creating a positive space to help tackle this. LoveHerWild.com is a community of women who love adventure and who come together to share their experiences.

Closer to home, the York Bike Belles is a group encouraging people to join the walking and cycling movement in the city. One of their main aims is to break down barriers and increase the confidence of anyone wanting to embrace life on two legs or two wheels. Importantly, while they initially launched as a group for women (and still have a focus on females), they now support a cross section of society with their social rides, bike maintenance courses and ‘Cycling Without Age’ rides.

For some real inspiration and stories of women doing amazing things, follow #ThisGirlCan and of course #InternationalWomensDay or #IWD on social media. And don’t forget to follow #OutThereTogether to keep track of all of Open Country’s activities.